By popular demand, we're again going to have a post after each game that breaks down some of the controversial decisions from the officiating crew in the game.

Note: This does not include penalties that are declined or off-set.

Here were some of the notable missed calls, controversial moments or review situations: 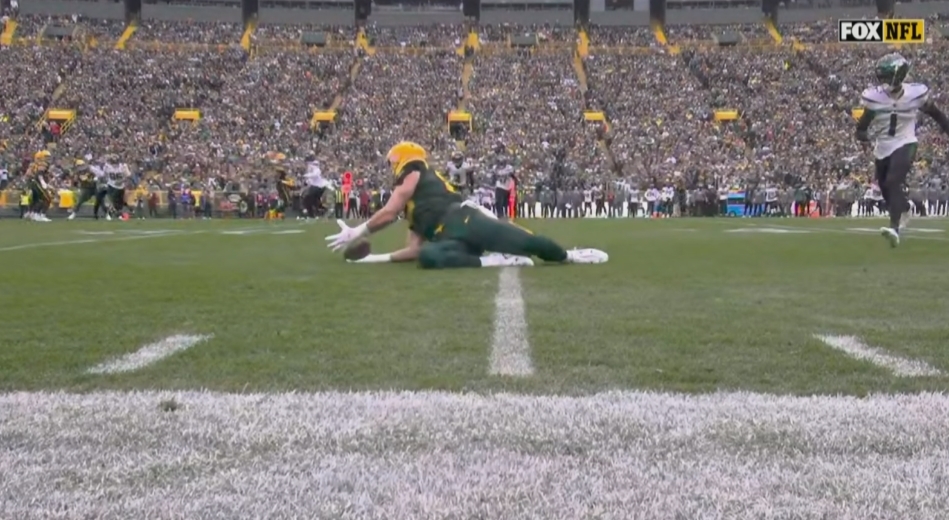 Let us know what we missed - or misinterpreted - in the comments...

We've been breaking down this week's game against the Packers. We wrap up today's analysis with a look at…

QuickFix: Saucy Nuggets from the Jets' win over the Packers

We're going to kick off today's analysis with some things you might not have noticed from yesterday's game: You…