Now that it's been announced, here are some quick-hit thoughts on the Jets' schedule which, in case you missed it, looks like this: 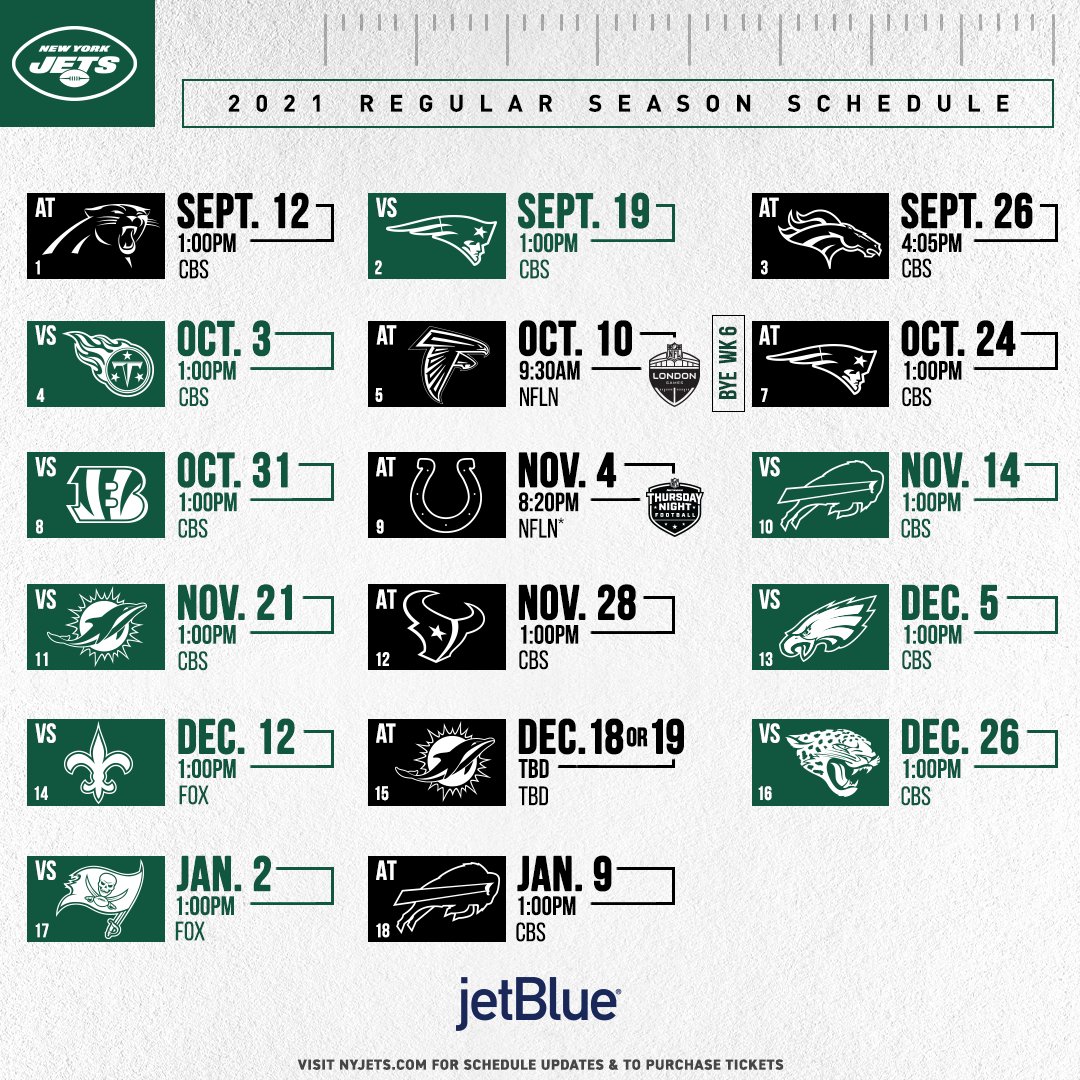